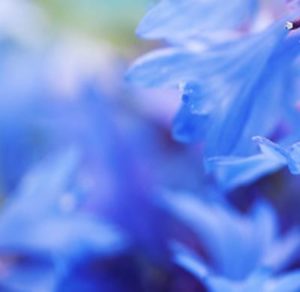 Clarkson’s Independent Funeral Directors was originally established as Jolly’s of Bath. The name changed in August 2001 and the company has been owned since 2004 by Carol Spalding whose breadth of experience combined with the Company’s independence from any national chain, means that Clarkson’s is able to offer a high level of personal attention.

In 2012 we opened our second branch in Frome, Martha’s House in Broadway, cared for by Karen Lambert-Gorwyn, Senior Funeral Arranger.

In July of 2014 our third branch in Saltford and is cared for by Paul Lawrance, Branch Manager and Funeral Director:

Martyn Hurst, Senior Funeral Director works alongside Carol in helping to look after our families with Annie Booker, Funeral Director. Last, but not least, we have Jo Blackstone, Assistant Funeral Director.
Sophie May, Company Director and Carol’s daughter and Ian Marsh, Carol’s husband have both been a part of the business for several years. Being a true family firm was always something Carol hoped for and is delighted that this has been achieved.